European Court of Justice contradicts EU Commission and confirms: CBD is not an addictive substance 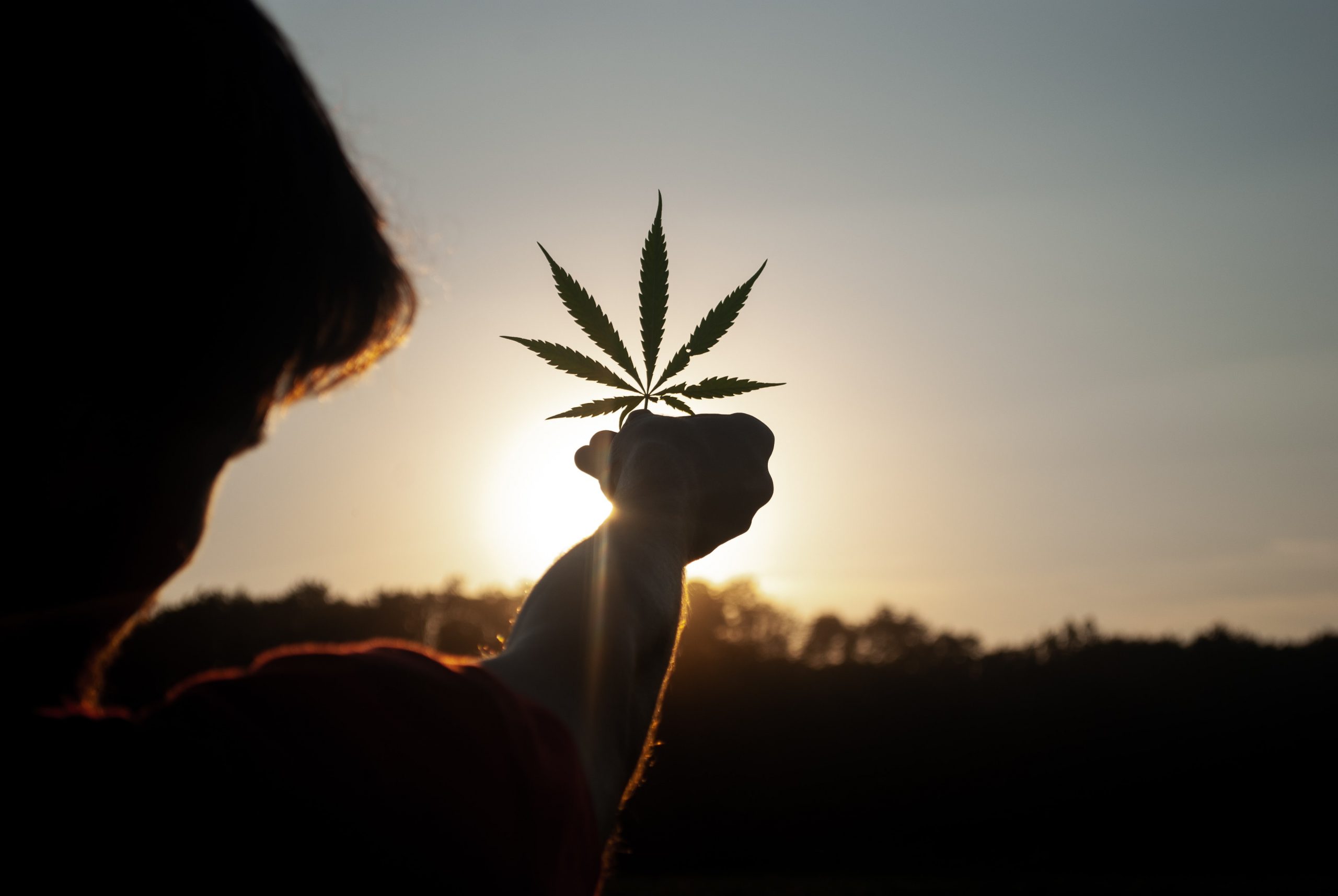 Landmark ECJ decision opens the door to new business and investment opportunities in the CBD industry.

The legal situation in the EU related to CBD-containing products remains largely unclear. Only recently, the European Commission caused a stir, as it would like to qualify the – non-psychoactive – CBD extracted from the flowers and fruit stems of the hemp plant as an addictive substance within the meaning of the United Nations Single Convention of 1961.Such a classification would have the consequence that CBD would neither fall within the scope of free movement of goods according to Art 34 and 36 of the Treaty on the Functioning of the European Union (TFEU) (cf. also ECJ, 16 December 2010, Rs Josemans, C-137/09, para 42) nor as foodstuff under the Novel Foods Regulation ((EU) 2015/2283).

In yesterday’s ruling, the ECJ disagreed with the EU Commission and stated that CBD is not to be considered an addictive substance as defined by the 1961 Single Convention. According to the ECJ, it is not apparent that CBD “has psychotropic effects and harmful effects on human health on the basis of the available scientific data” (Rs BS and CA, C-663/18, para 72). The free movement of goods (Art 34 and 36 TFEU) therefore also applies to CBD. Thus, the ECJ overrides a plain wording interpretation of the Single Convention and interprets the agreement teleologically with regard to its objective – the protection of health and the welfare of mankind.

In line with its previous case law, the ECJ stated that a marketing ban on CBD products lawfully produced in another Member State may be justified by the objective of protecting public health if it is appropriate and necessary for that purpose. However, the ECJ doubts that these conditions are actually met in the present case.

With the present ruling, the ECJ follows the international trend towards the liberalization of cannabis products and paves the way for the marketing and distribution of CBD products in the EU. The decision will also change the interpretation and application practice of the Novel Foods Regulation by the EU Commission – in view of the clear statements of the ECJ, a classification of CBD products as addictive substances by the Commission now seems unlikely. By explicitly recognizing the applicability of the free movement of goods under Art 34 and 36 TFEU to CBD products, the ECJ opens the door to numerous new business and investment opportunities in the CBD industry – the first reactions from the industry show that the train has already started rolling.

Do you have any questions? The BTP expert team would be happy to advise you. 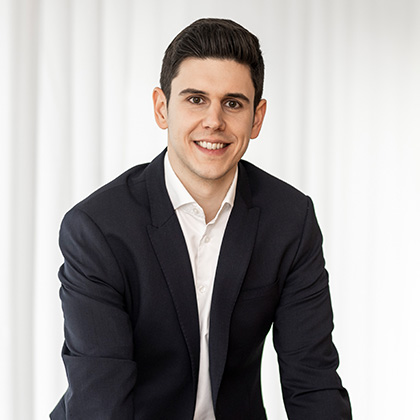 Stephan Strass
Attorney at Law / Venture Capital & Start Ups, Corporate Law & Transactions
Institutional and strategic investors and other companies turn to Stephan for assistance on legal issues including acquisitions, financing rounds, joint ventures, and exit transactions. He has co-authored commentaries on the EU Merger Act and the Investment Fund Act, and is the author of many academic publications. 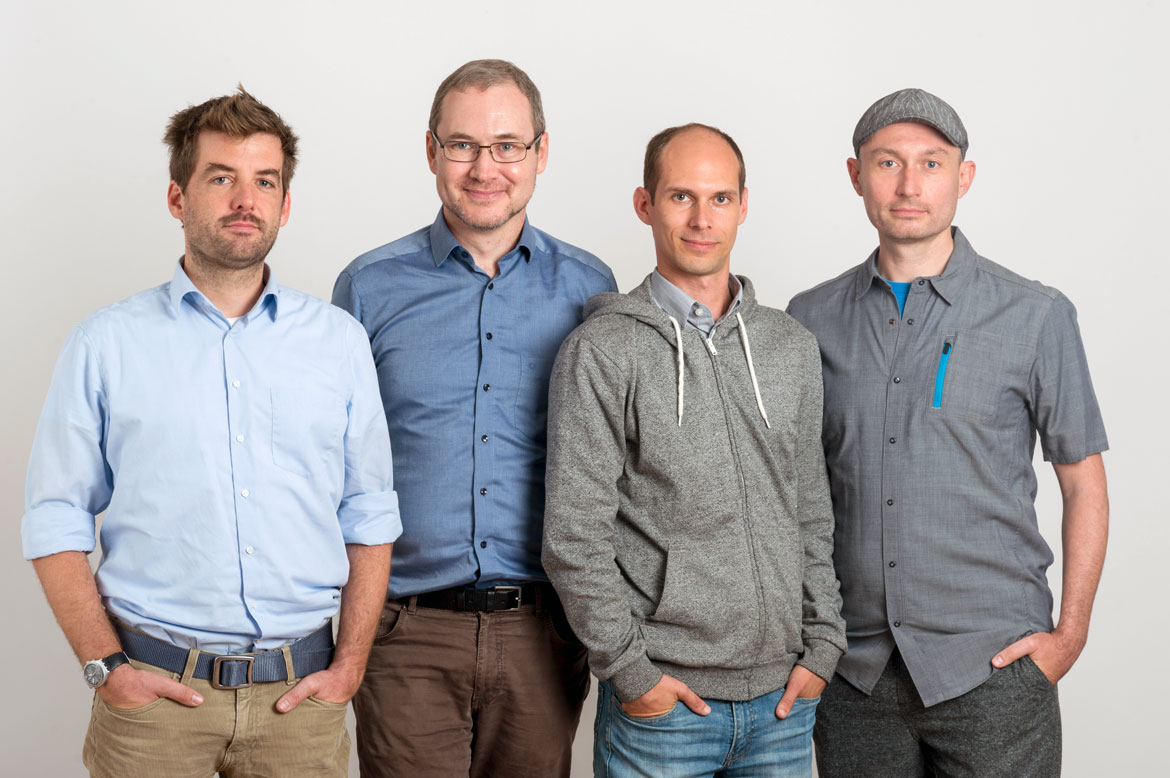 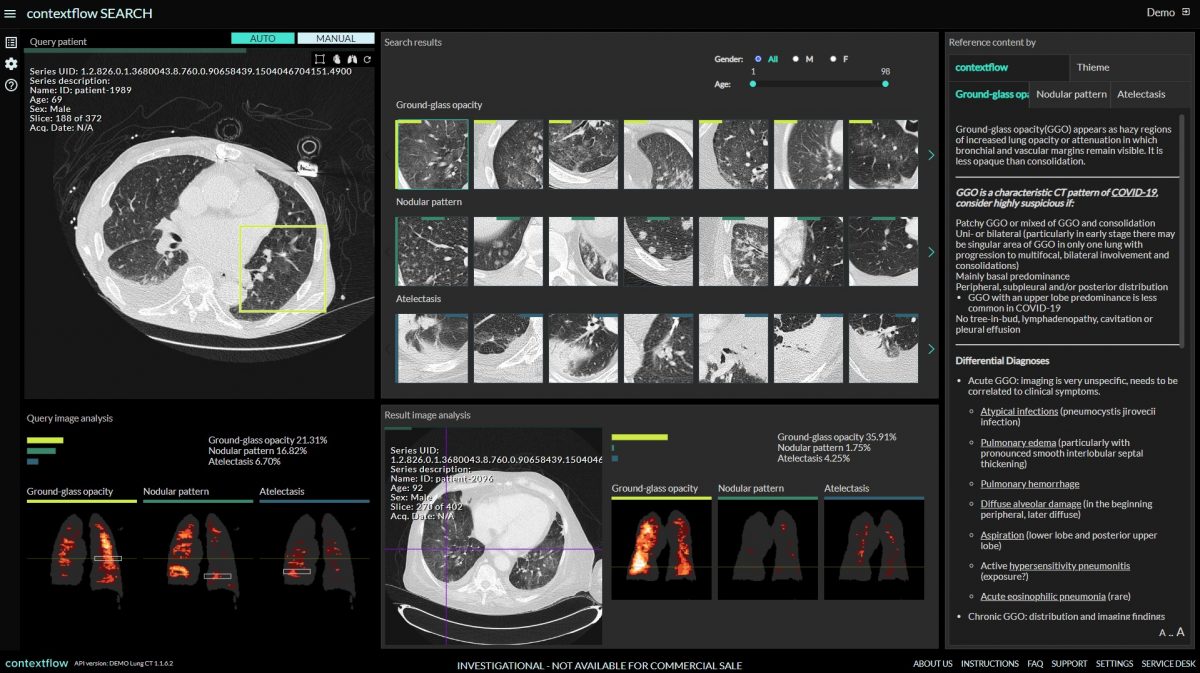